Skip to content
10Feb 2020 by Harry Ton Guyen No Comments

To celebrate the 15th anniversary of Google Maps, a new version of the navigation application was deployed on iOS and Android this Thursday. With a new logo and new features, the update brings some nice changes in depth, reports Google. 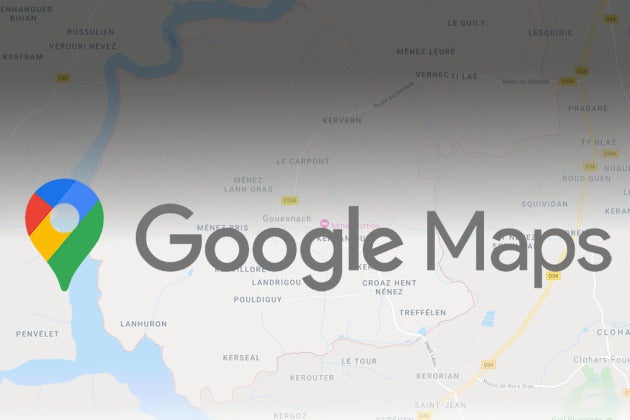 On the “revamped” application, what is immediately obvious to the user is obviously the new logo, which is more streamlined. Google Maps is now represented by the landmark symbol of the application, in the colors of the company.

It’s a day to mark with a white stone. On 5 February 2020, Google Maps celebrated its 15th anniversary. On this occasion, the application is getting a new lease of life and Google has unveiled new features. To simplify the experience, the Mountain View firm has revised its copy. It has reinvented its logo, moving away from the original visual.

The interface does not evolve in design, but the company has reorganized its application to make it more intuitive. On the home screen, 5 tabs have replaced the traditional “Discover” “Routes” and “For you”. From now on, the bottom of the home screen displays 5 categories: “Explore” “Routes”, “Saved” “Contribute” and “News”. Google has put an emphasis on community and wants to get users to contribute to the development of its application. 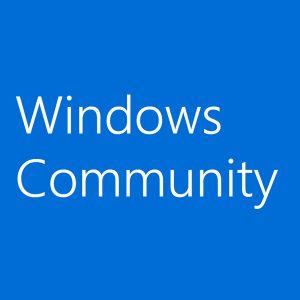 By continuing your navigation, you accept the use of cookies and other tracers for audience measurement, sharing with social networks, content personalization, profiling and personalized advertising on our services and those of our partners. settings.

This website uses cookies so that we can provide you with the best user experience possible. Cookie information is stored in your browser and performs functions such as recognising you when you return to our website and helping our team to understand which sections of the website you find most interesting and useful.

Strictly Necessary Cookie should be enabled at all times so that we can save your preferences for cookie settings.

If you disable this cookie, we will not be able to save your preferences. This means that every time you visit this website you will need to enable or disable cookies again.